Nothing But Thieves | The Moral Panic Tour 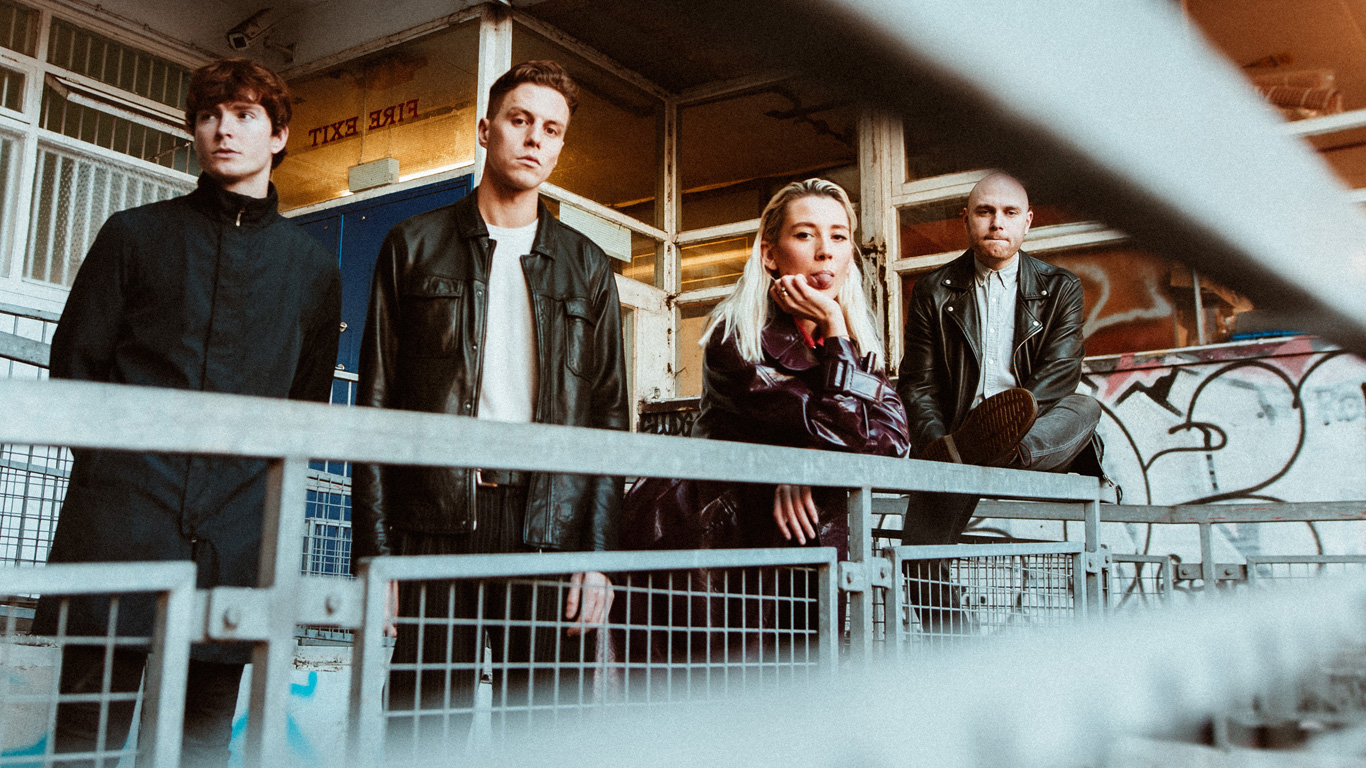 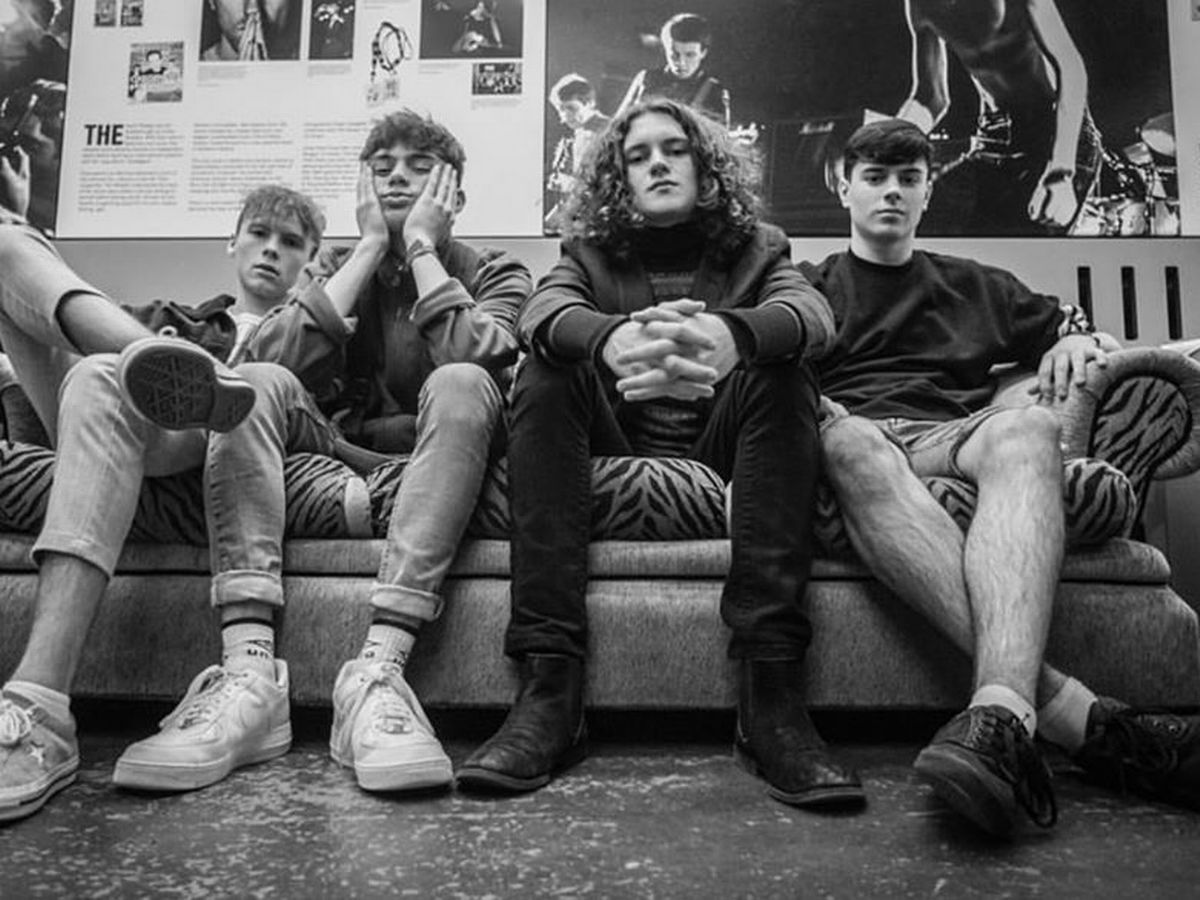 Southend five-piece Nothing But Thieves have announced a huge UK, Ireland and European tour for Autumn 2021, including a headline show at London’s The O2. The announcement follows recent single releases Is Everybody Going Crazy? and Real Love Song, taken from their forthcoming third album Moral Panic.

Nothing But Thieves recently made their musical return with new singles Real Love Song and Is Everybody Going Crazy?. Real Love Song was included as Annie Mac’s Hottest Record in the World before being added to the B List on Radio 1 and has already achieved 3.5 million streams worldwide. Richly anthemic and wildly grandiose, it builds triumphantly with a hymn-like euphoric melody alongside singer Conor’s poignant almost operatic vocals. Amidst mesmerising animations and a gritty performance from the band themselves, the Basak Erol directed video showcases the dreamlike story of three characters seeking love in the wrong places.

Remaining on the Radio 1 Playlist for 8 weeks, as one of the longest running tracks on their playlist, Is Everybody Going Crazy? was the band’s biggest Airplay hit to date, achieving almost 12 million streams worldwide and welcomed the exciting return of Nothing But Thieves. A gritty dark rock song, lyrically it discusses a fractured, barely recognisable civilisation and desire for escapism, which proved curiously relevant to the world right now. Real Love Song, Is Everybody Going Crazy? and recent release Unperson is the band’s first new music since their 2018 EP What Did You Think When You Made Me This Way, their 2017 acclaimed album Broken Machine, which charted at #2 in the UK album chart, and their debut self-titled album Nothing But Thieves.

The past few years have been quite a ride for Nothing But Thieves. Amassing over 700,000 album sales and 750million streams so far, they have built up a loyal and wide following for their impactful alt rock sound, cementing themselves as one of the best current rock bands in the world. Selling 150,000 tickets on their last album campaign, which included a sold-out show at London’s Alexandra Palace and selling out their entire worldwide Broken Machine headline tour, their success has been global.

The band have performed on US TV shows such as James Corden and Jimmy Kimmel, after their debut became the bestselling debut from a UK rock band in the US in 2015 and played packed out international shows from Poland to Amsterdam, where they headlined an arena to 6,000 fans. After intimately debuting new songs at Tufnell Park Dome earlier recently for a BRITs/War Child gig, they were set to tour internationally earlier this year, including a show to 6,500 people at Moscow Adrenaline Stadium.

There is a ticket limit of 6 per person. Under 14 to be accompanied by an adult over 18 at all times.