Prices include a 12% booking fee. Please click here for additional Terms and conditions relating to this performance. Check back here for performance times nearer show day. 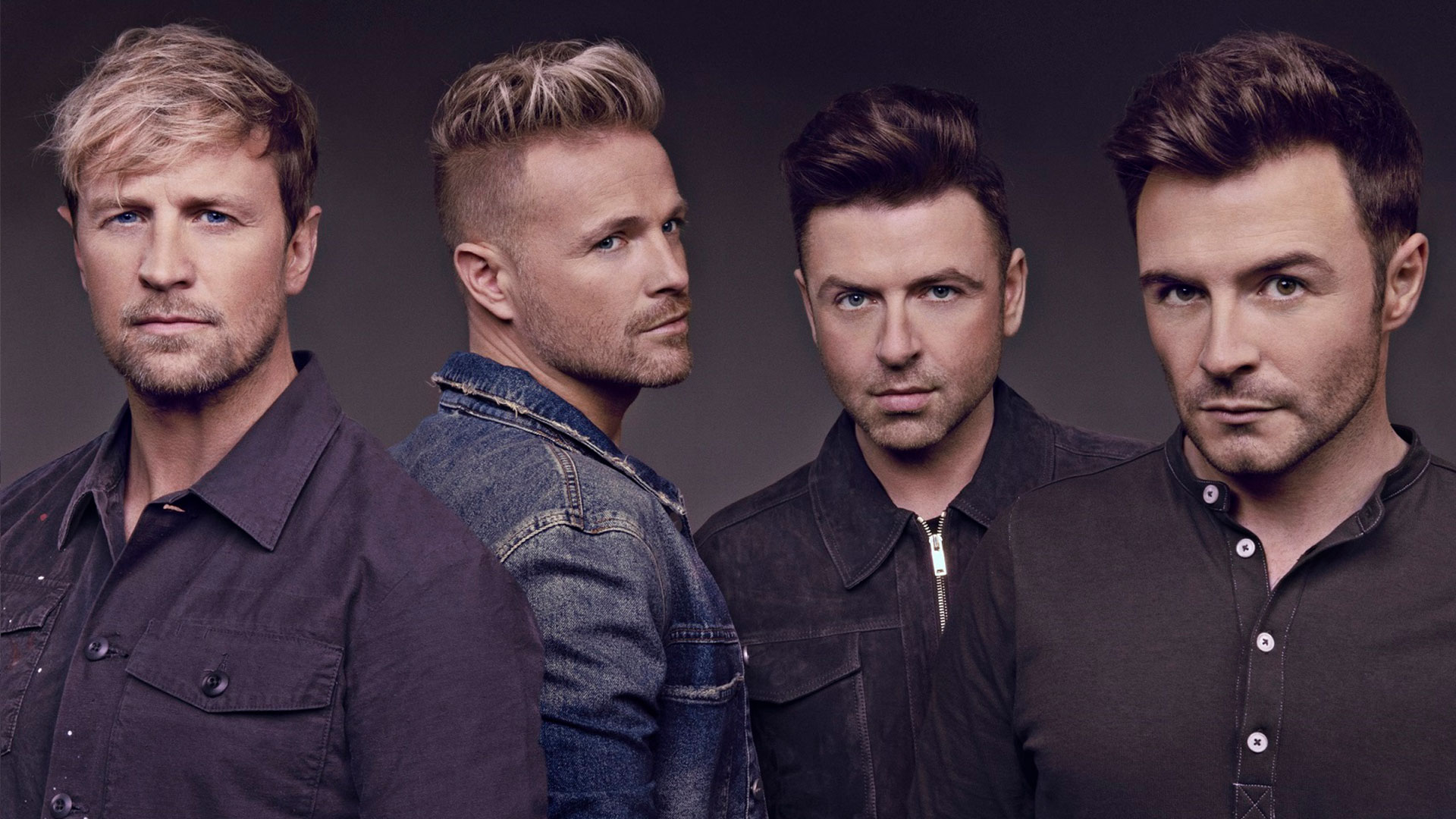 THIS PERFORMANCE HAS BEEN CANCELLED. Unfortunately due to the current public health situation this performance has been cancelled. Tickets will be automatically refunded, if you believe that your card details may have changed since you purchased your tickets, please email us on enquiries@theticketstore.co.uk

The spectacular tour, which will culminate at Westlife’s already announced first-ever Wembley Stadium show on 22 August, will see the pop music icons reach more fans than ever before as they belt out hit after hit including 'Swear It Again', ‘Flying Without Wings’ and ‘World of our Own’ as well as the hits from their forthcoming new album ‘Spectrum’.

It will be the band’s first UK-wide outdoor tour in over eight years and follows the record-breaking suc-cess of this summer’s ‘Twenty Tour’ which saw Shane, Nicky, Mark and Kian perform to over 600,000 fans across 27 cities and 13 countries.

“We’re looking forward to next summer when we’ll be playing so many fantastic outdoor venues across the UK. The Stadiums in the Summer Tour will see us reach more fans than ever before. The shows will be incredible and will include all of our hits and some surprises. We cannot wait to get back out on the road”, say the band.

Westlife have sold over 55 million records worldwide, and are the only band to have their first 7 singles enter the UK chart at No.1. They also have the most singles of any artist to debut at No.1 in the UK. Overall the band have had an incredible 14 No.1 singles, behind only Elvis Presley and The Beatles. They have had 33 No.1 albums worldwide.