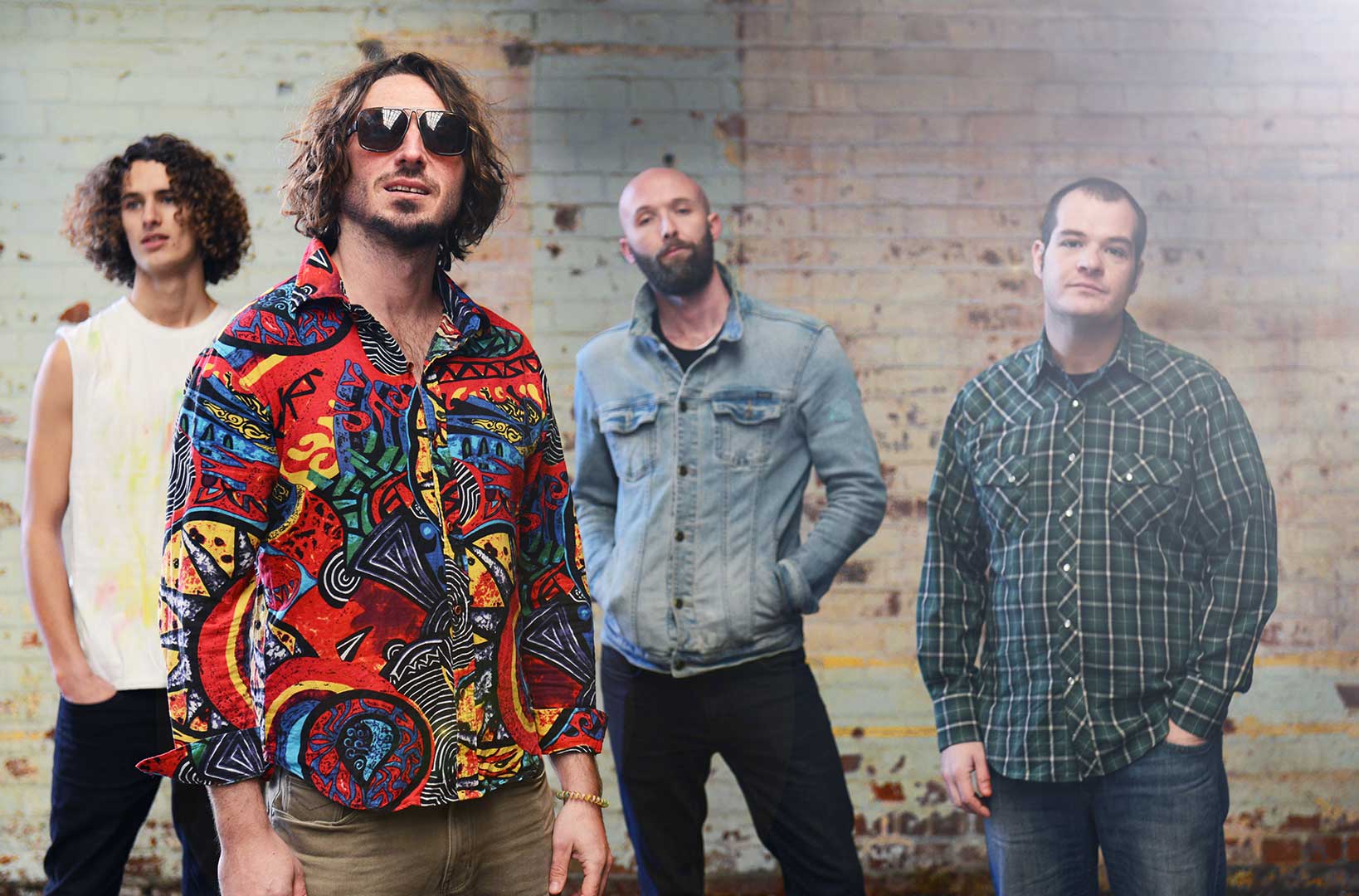 Soak up the atmosphere and relax with a drink or some food from our bars with special INTRODUCES offers.

PAVILIONS INTRODUCES IS PROUD TO HOST WILLE AND THE BANDITS with support from very special guests MORIATY and CHAY SNOWDON.

Essentially Wille and the Bandits is a classic blues rock three piece much in the vein of Cream or The Jimi Hendrix experience. But in a similar way to how these bands pushed the genre in their time, Wille and the Bandits try to take their sound beyond what is expected of such a traditional line up. The use of more bizarre instrumentation and eclectic influences in the song writing often pushes them more into a world music or progressive category. Having toured with artists such as Deep Purple through to the John Butler trio and played major festivals across Europe, the band seem to leave an equally astounding impression on audiences of all ages and musical backgrounds with their energetic and soulful performances. They have received great critical acclaim, being voted in the top ten must see bands at Glastonbury 2014 by BBC Radio 1 and reaching number 2 in the UK blues chart with their first single on downloads alone. Now touring their third independently released studio album Wille and the Bandits fan base, repertoire of sounds, styles and innovation seems to be growing at an exponential rate. The band are praised in the press for their albums; bursting at the seams with textures, originality and soul. Rock legends such as Ian Paice, Joe Bonamassa and Francis Rossi have also praised the band’s musicianship and their unique edge to Rock and Blues. “Wille is a suberb slide player, I love what these guys are doing” Joe Bonamassa “Love the soul in their music” Bob Harris It’s rare to find a band as dynamic as Wille and the Bandits, one that is just as comfortable and as impressive at both ends of the sonic spectrum. In the modern age of disposable music it is refreshing to hear a band that still value the art of creating albums and who continue to bring new instruments and ideas into their songwriting rather than settling for a tried and tested formula. Ten seconds of Youtube will not scratch the surface of the band’s sound and message; this is a band that is very much about discovery and one best experienced LIVE!. “These boys can groove and sing like whiskey angels and it doesn’t take long to realise why they belong on the festival circuit.” Glastonbury festival "This incredibly talented band excels in playing not just one or two musical styles but in fact focus on several genres to an extremely high quality." Maverick Magazine If Cream had spent more time on a beach in Newquay they might have sounded like this.” Blues Matters Magazine Will Edwards bourbon-laced vocals instantly grab you after hearing the first note sung, the Dobro is a superb instrument and when it is played like this you notice how sublime the band really is. Maverick Magazine "howling, cinematic psychoblues ... breathtaking" R2 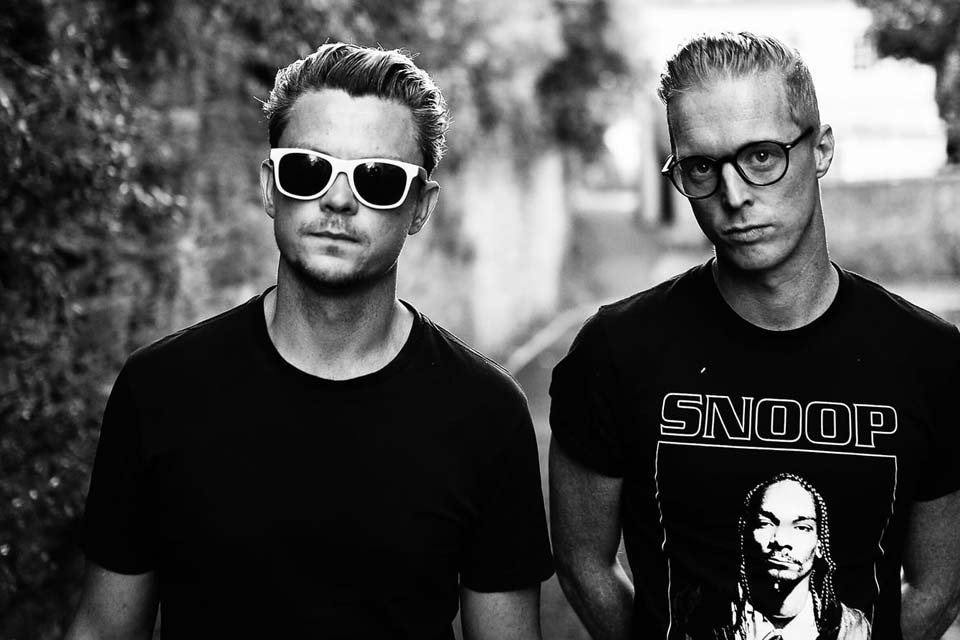 We have played every town, worked every job. Smiled at every upset. Cried at every joy. We have been through more than most, but yet not enough. Our music is for us now. To relieve the pressure and the pain. We give it everything we have. Enjoy it. Shout at it. Dance to it like you’re on an Instagram story and you’re pretending no one can see. Dance like you’re in your bedroom and no one really is watching. Dance like you’re in your car at the traffic lights and the cute person next to you catches you in the act. This music is ours. And this music is yours, if you want it. Formed during a hazy weekend at a festival in Scotland. Joining forces after differing incarnations. A few jam sessions quickly spewed out what would become, Moriaty. 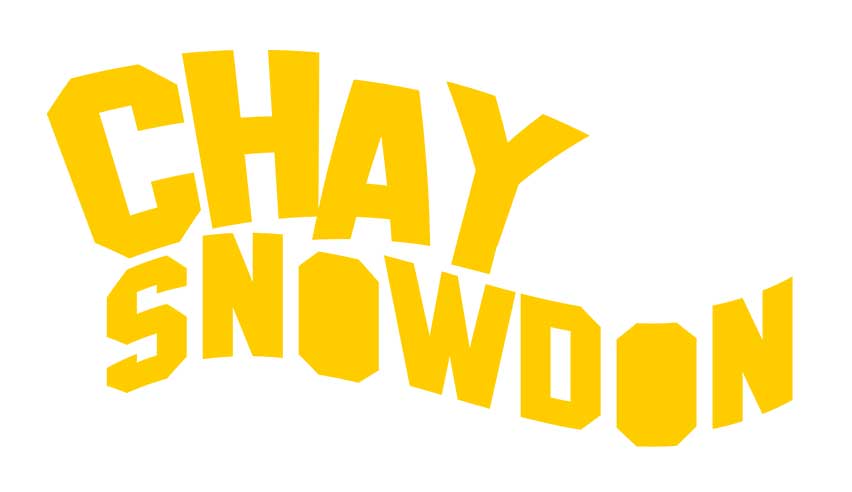 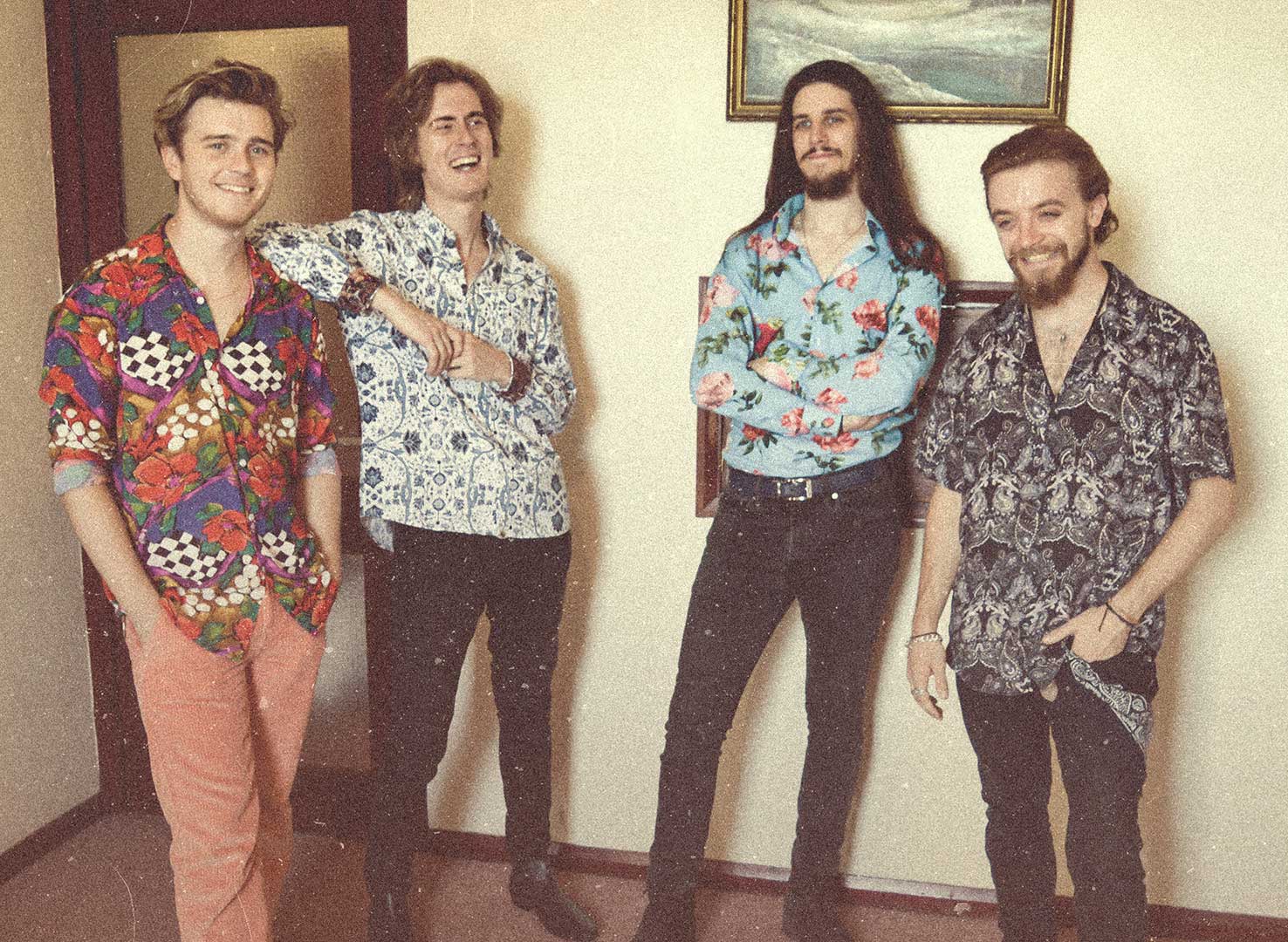 CHAY SNOWDON are a four-piece alternative rock outfit based in the South West of England. Their influences range from Indie Rock through to contemporary powerhouse alternative indie – all seared together with the trademark vocal sneer and gritty snarl of lead singer Chay. “Once again, the group astound me with an innovative, energetic and captivating single. Teetering between alternative rock, indie rock and rock n roll, the lads add a contemporary twist to old-school rock sounds”. The Other Side Reviews The band’s debut EP ‘Are You Sitting Comfortably? (Then We’ll Begin)’ has received massive support from BBC Radio 6 Music’s Steve Lamacq on his evening and daytime shows, John Kennedy on Radio X, playlisted from Wyatt Wendels on Planet Rock, repeat plays on Amazing Radio and Sirius XM (USA), plus huge support from BBC Introducing – Chay was also interviewed as a featured artist on Sarah Goslings BBC Introducing in the South West. One of the bands main focuses was always to make sure that the tracks have just as much energy when recorded as they do live. However, this time they had the added hurdle of recording in the midst of a pandemic. With a live room dedicated to recording, a microphone wired up to a caravan that sat on the driveway and the best weather Britain could muster, it certainly was an experience that you couldn’t help but inject energy into. ‘Are You Sitting Comfortably? (Then We’ll Begin)’ was produced by John Cornfield, (Muse, Supergrass and Robert Plant).

Parental Guidance 14+ This is a fully standing event. There will be no balcony tickets available.