Jack Savoretti has partnered with War Child & PLUS1 so that a portion of proceeds goes to support children and families in communities affected by war throughout the world. https://www.warchild.org.uk/home 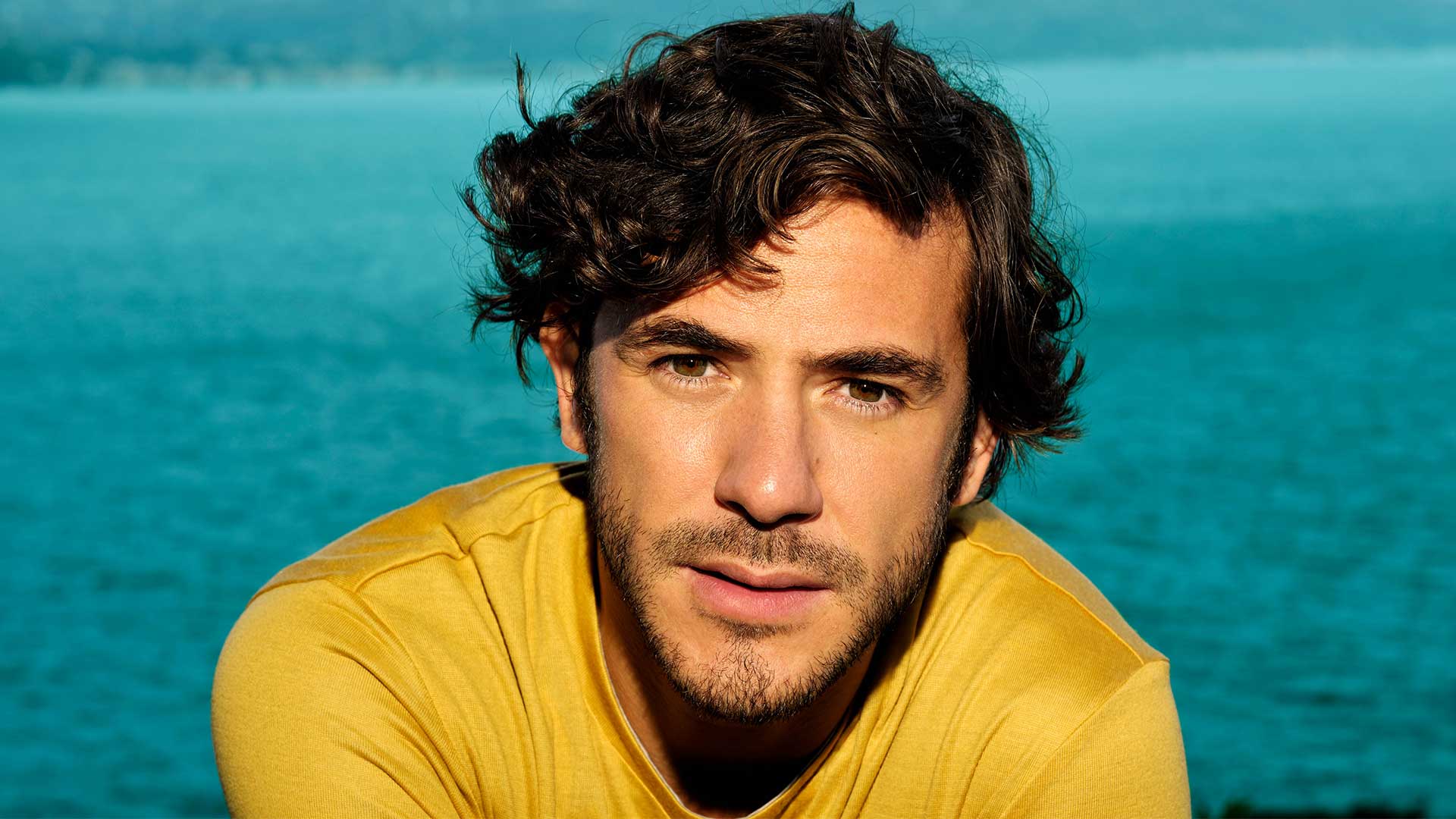 Tickets on sale Friday 14 May, 9am

Jack Savoretti returns with a wonderful new album that arrives complete with its own genre, Europiana. Put on your dancing shoes for the funky first single, the disco fuelled ‘Who’s Hurting Who’, featuring Nile Rodgers.

“Nile brings groove, glamour and chic that is everything that Europiana is,” Jack Savoretti says. “’Europiana wouldn’t exist without Nile Rodgers!”

‘Europiana’ is the follow-up to Jack’s breakthrough 2019 album ‘Singing to Strangers’, his third consecutive gold seller and first UK number one. While that album was recorded in Rome at Ennio Morricone’s studio, this new disc was conceived in between lockdowns at Jack’s Oxfordshire home.

Much of the 11 track album concerns itself with family, friendship and the precarious nature of love so it’s not surprising that Jack’s wife and children sing on a few tracks. “’Singing to Strangers’ was my first album that wasn’t all about me, which I loved,” Jack says. “’Europiana’ pushes that further. There are more characters and bigger concepts. I’m looking out at the world, not inwards.”

And what a view! There’s a confidence and an emotional swagger that drives these songs onto new heights. Jack has never been in better voice, turning in his best ever vocal performance on each and every track. And they were so lucky with the weather.

“For weeks we literally lived Europiana,” Jack enthuses. “The band would arrive and I’d make a big lunch, eaten outside with loads of rose. Then we’d go inside to write in what is usually my living room but it became a studio. The sun and fun seeped into the songs.”

You can hear that warm glow throughout ‘Europiana’. It’s the sound of blue skies and sunny days. No doubt it will be the soundtrack to the summer. Get ready to soak it up.