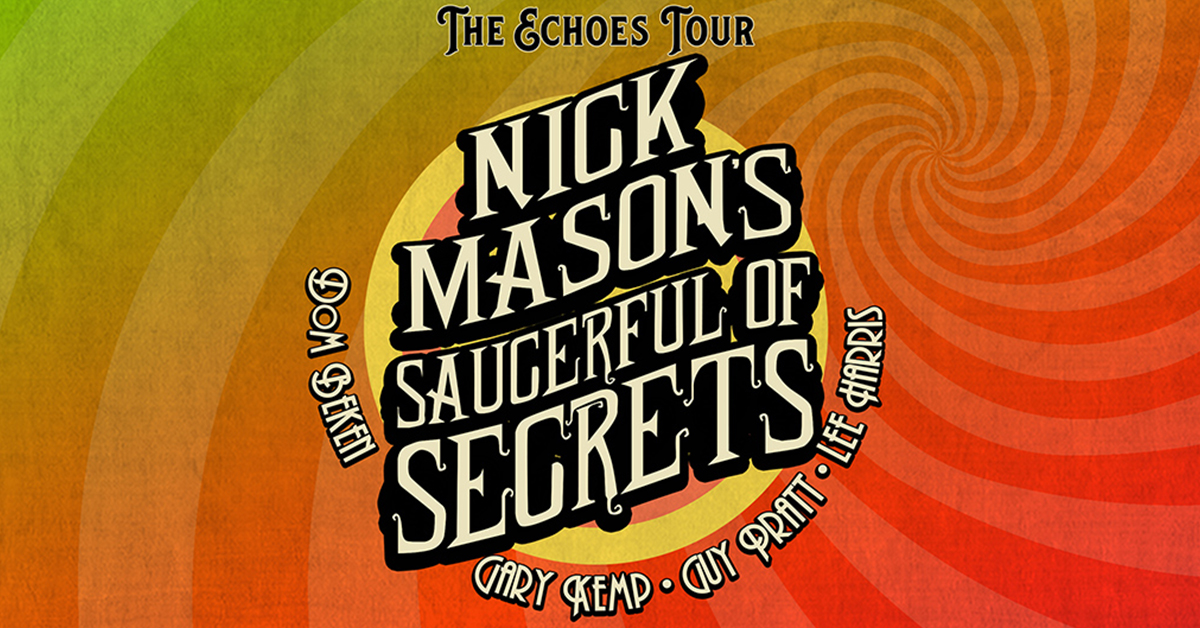 If you are unable to attend the new dates please contact The Ticket Store at enquiries@theticketstore.co.uk by Tuesday 2 March 2021.

Following acclaimed sold-out tours through the UK, Europe and America in 2018/19, Nick Mason’s Saucerful Of Secrets have announced their largest UK and Ireland tour to date.

Nick Mason’s Saucerful Of Secrets played their first gigs at four intimate and acclaimed live shows at London’s Dingwalls (20 May 2018) and The Half Moon in Putney (21, 23 and 24 May 2018), these were Nick Mason’s first live musical outings since Pink Floyd's Division Bell Tour in 1994, and the show at Dingwalls was his first since Pink Floyd played at the 2005 Live 8 concert in London.

The band went on to sell-out theatres around the world including three nights at London’s Roundhouse, where Pink Floyd played some of their most revered early shows in the 1960’s. The 2020 tour will see the band further expand their repertoire and will play songs from Pink Floyd's early catalogue up to the 1972 album ‘Obscured by Clouds’. 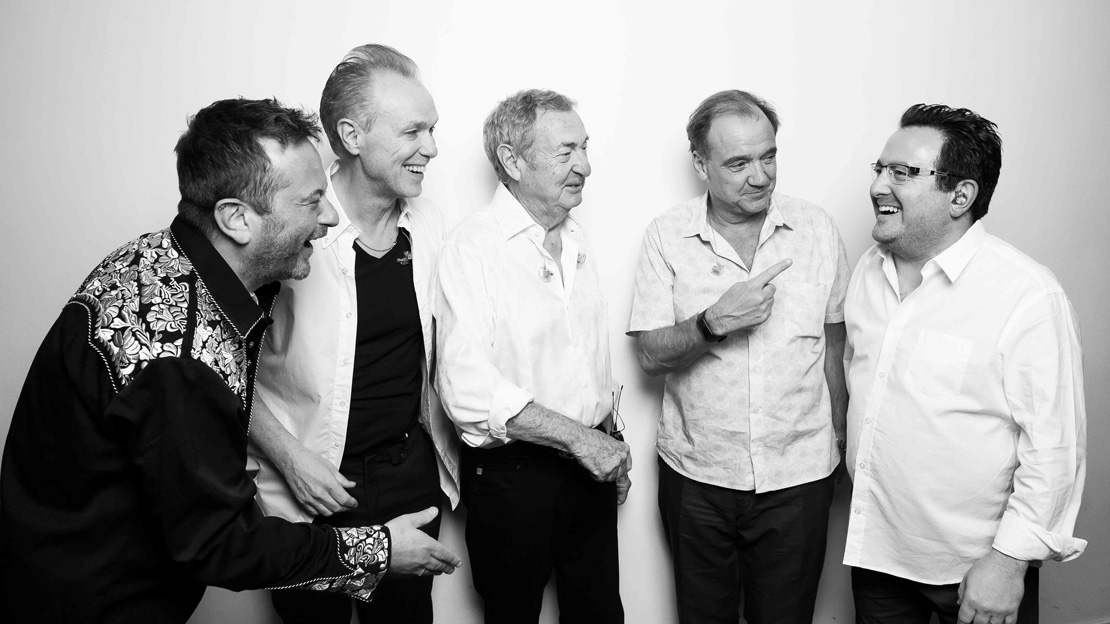