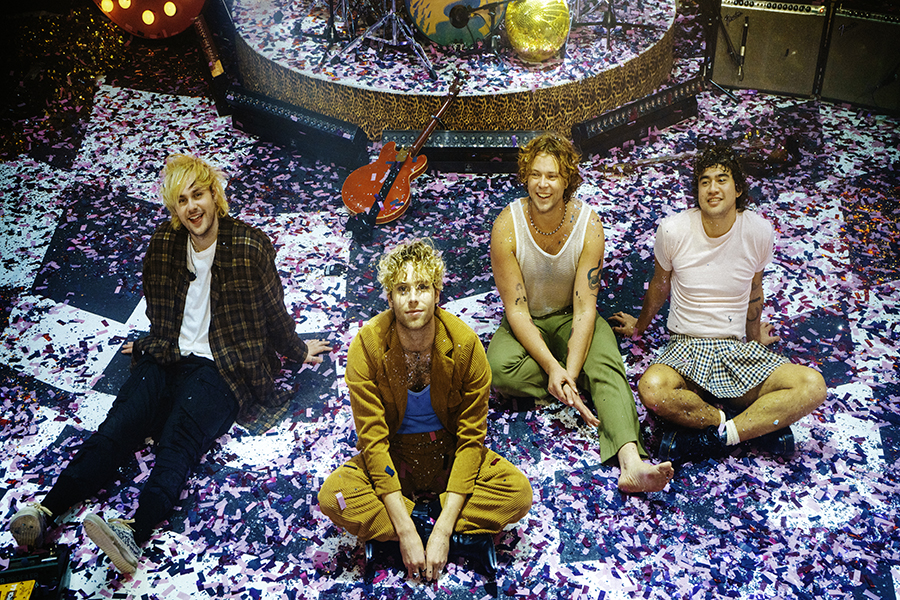 “Due to the current Coronavirus outbreak and the government measures implemented to limit its spread, the 5 Seconds of Summer April 2021 shows have been postponed. The rearranged dates will instead take place in April 2022. Customers are advised to keep hold of their tickets as they will be valid for the rescheduled dates. Please see artist website and social media for further statement”.

We are thrilled to announce that 5 Seconds of Summer have added Plymouth to their UK tour.

Speaking on their return to the UK, the band said: “We are so excited to bring the No Shame tour to the UK. The new album is almost ready and we cannot wait for people to hear it. We truly believe these new songs capture the DNA of this band but also represent a new era for 5 seconds of summer."

Maximum 4 tickets per customer. Under 14's to be accompanied by an adult over 18 at all times.