Tina Turner - What's Love Got To Do With It? 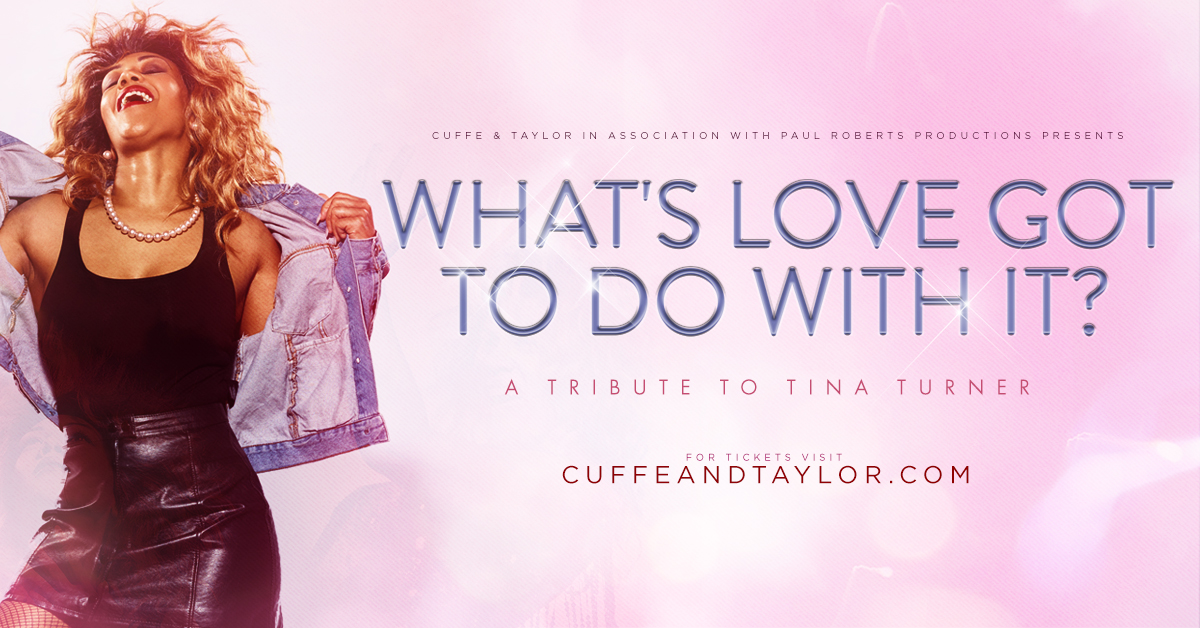 Tickets on sale Friday 20 August, 10am

The ultimate touring tribute to the Queen of Rock'n'Roll What’s Love Got to Do With It? pays homage to one of the greatest female solo singers of the 20th century – Tina Turner. Created by the same people behind the hugely successful production Whitney – Queen Of The Night, this tribute concert was launched in 2019 to celebrate one of music's most iconic and beloved artists.

The joyous show features a high-energy, feel-good collection of Turner's best loved hits including Proud Mary, Private Dancer, River Deep, Simply The Best, Nutbush City Limits and, of course, What’s Love Got To Do With It? Backed by a live 10-piece band, talented vocalist Elesha Paul Moses embodies Turner on stage. Hailing from Hampshire and known from her television appearances on The X Factor and The Voice, she was also mentored by Mathew Knowles (Beyoncé's dad) on a Channel 4 talent show. Elesha toured the UK and Europe in 2018 with Whitney – Queen Of The Night before landing the lead in this production, where she loves personifying such a legend.

"When I started mimicking Tina, it was great to watch her and learn from the energy and fun she puts in, and her way of moving is so distinctive," "She’s so free with her performance, and carefree running around, kicking her legs up – it’s so much fun to take that on, and it’s an amazing quality not many artists have." said Elesha in a 2019 interview before What’s Love Got to Do With It? premiered.