A New Age of Thinking 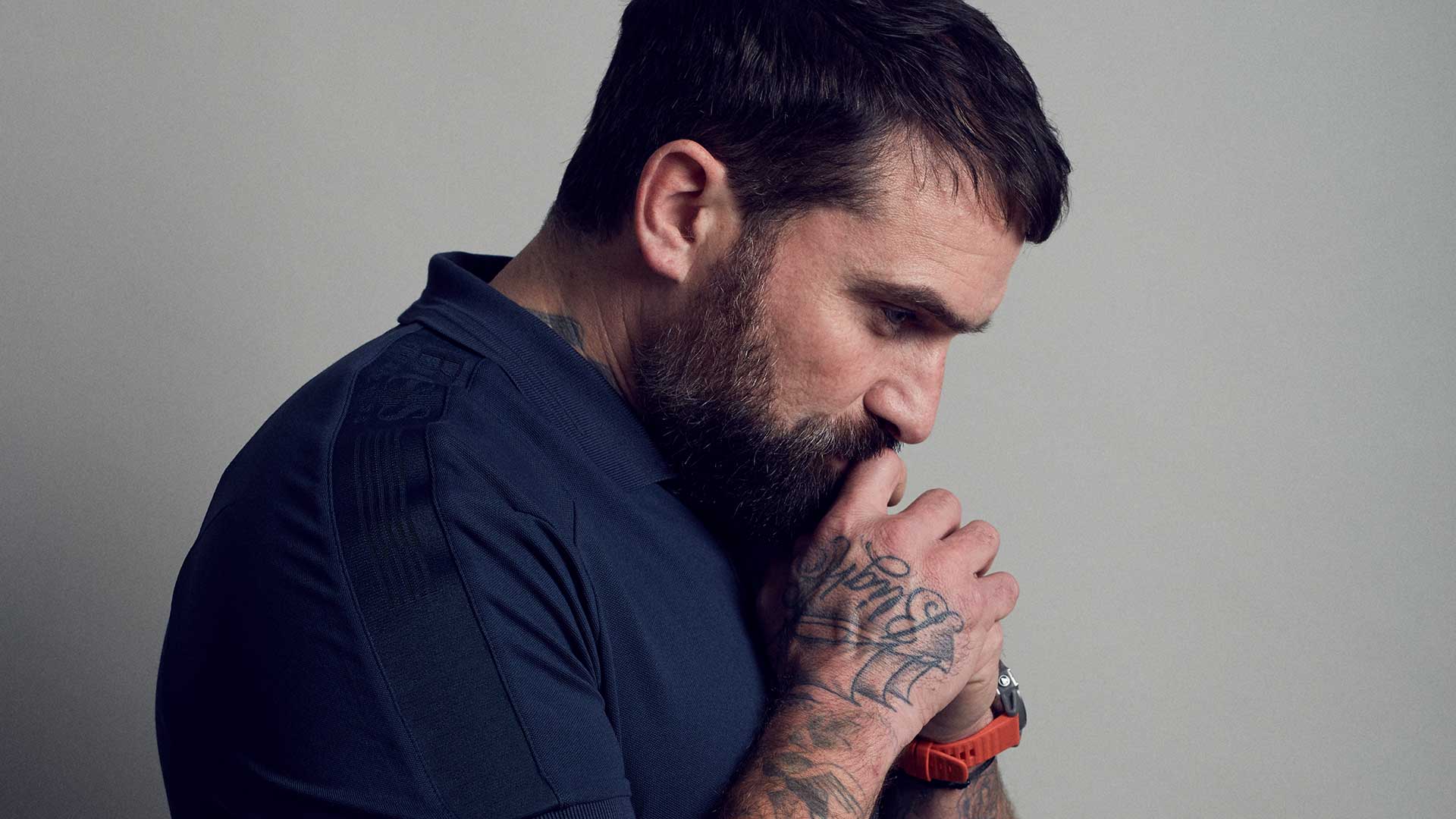 The power of your mind is stronger than physicality. There are two lives you can be living, the one you are living and the better version which is just a step away.

Sunday Times Best Selling Author Ant Middleton has announced a brand new tour including his first ever arena shows for October and November 2020.

Ant Middleton is best known as the Chief Instructor for Channel 4’s hit show, SAS : Who Dares Wins. With four hugely successful series' and a Stand Up to Cancer Celebrity Special and using the skills honed from his experience in the British Special Forces, Ant leads and completes extreme adventures often documented for TV programmes.

Last year Ant climbed the highest mountain in the world in ‘Extreme Everest with Ant Middleton’ which tested him further than ever before. Now Ant has a unique and brand-new interview special ‘Ant Middleton & Liam Payne: Straight Talking’ which aired on Sky One and NOW TV earlier this month. Ant travels to Southern Africa with singer/songwriter and former One Direction star, Liam Payne leaving the hustle and bustle of day to day life to allow honest conversation and self-discovery to thrive.

Since 2017, Ant has regularly toured sold out venues in the UK with his live ‘Mind Over Muscle’ show. On stage he shares personal stories from his extreme adventures and TV shows, and explains his Zero Negativity and ‘Fear Bubble’ approach to harnessing fear and living without limits. He also now runs ‘Mind Over Muscle Day Camps’ supporting individuals to realise their full potential. On the new tour Ant said:

“The power of your mind is stronger than physicality. I’ll share life skills and philosophy on how to live your best life. There are two lives you can be living, the one you are living now and the better one which is just a step away!” Under 14 to be accompanied by an adult over 18 at all times.