The Roebuck Theatre is situated within the Royal Navy’s Initial Training Establishment, HMS Raleigh, and the Band of HM Royal Marines Plymouth has performed concerts in the theatre for numerous years. The concerts are typically performed monthly from September to December and January to April, with either three or four concerts per series.

Over the years, the band has performed as a concert band, big band, function band and full symphony orchestra, demonstrating their versatility as well as allowing the Director of Music to showcase the many varying talents from within the band.

The concerts also allow other members of the band the chance to conduct and lead the various ensembles. This is a vital part of on-going training and gives the more senior band members the opportunity to conduct a band in front of an audience. Furthermore, the concerts allow younger members of the band the chance to showcase their talents by performing virtuosic solos in a public concert.

The band has welcomed guest conductors and soloists to the concerts, including the world-renowned tuba player and conductor Steve Sykes and more recently, the official singer of the RNZN and international recording artist Rebecca Nelson. In 1995 the premiere of The Ashokan Farewell was featured at the Roebuck Theatre by former Director of Music, Captain John Perkins. The piece went on to enjoy national acclaim and featured at number 48 in the Classic FM Hall of Fame in 2018.

Away from the larger venues, the Roebuck Theatre offers a more intimate setting for a concert; a venue where the audience can get up close and personal with the band, allowing the listener a unique musical experience. 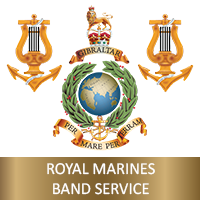 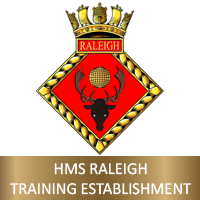 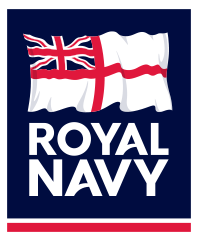